What’s the climate in Canada like? There is not one answer to this question as the climate varies per climate zone.

There are roughly 7 different climate zones within the country.

In general:
the more North, the colder
the closer to the coast, the milder and more humid
the more inland, the extremer the temperatures (continental climate: hot summers, cold winters) 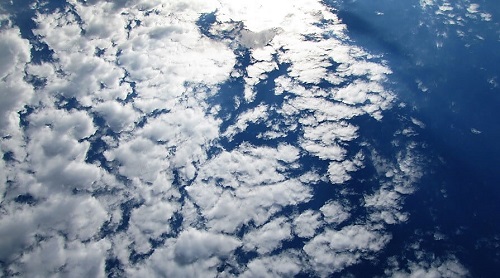 The best time to travel in Canada per climate zone

The best time to travel in Canada per climate zone 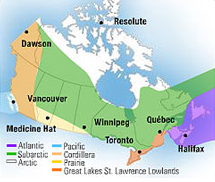 The best time to travel per season 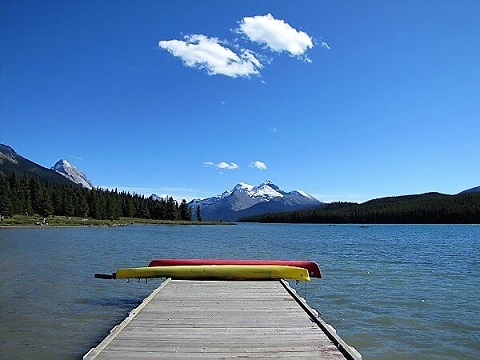 As the climate in Canada varies per climate zone, road conditions will vary per season.

Nothing as unpredictable as the weather, right?

Nevertheless, by checking  data regarding the past weather conditions in Canada you will gain a better understanding of what type of weather to expect at your time of travel in Canada.

I found some very helpful links provided by the Government of Canada.

As you can see in below examples, precipitation and temperature can vary quite a bit if you are visiting Bamfield on the west-coast of Vancouver Island or Winnipeg in the central Province of Manitoba. Both towns are pretty much on the same latitude. 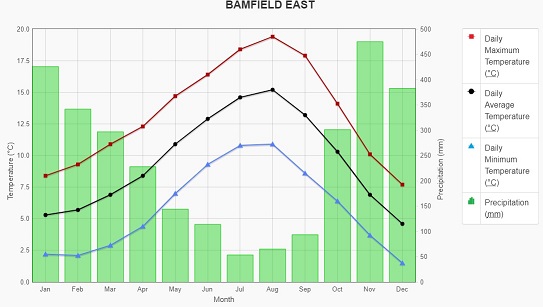 mean temperature and precipitation Bamfield, BC 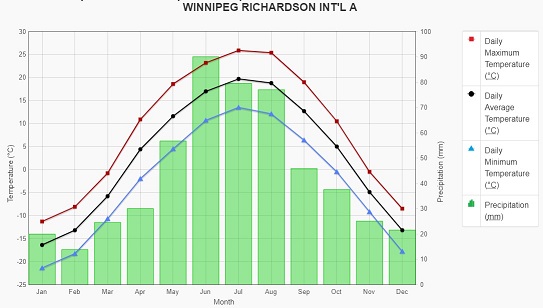 Enter your destination in the local weather forecast Canada headline. View the current local Canadian weather conditions and see what to expect the next couple of days.

Study the climate in canada beforehand

My advice? Study the climate in Canada through provided links. Don’t let your vacation fall apart due to unexpected Canadian weather conditions. Circumstances you could have foreseen if you would have known... 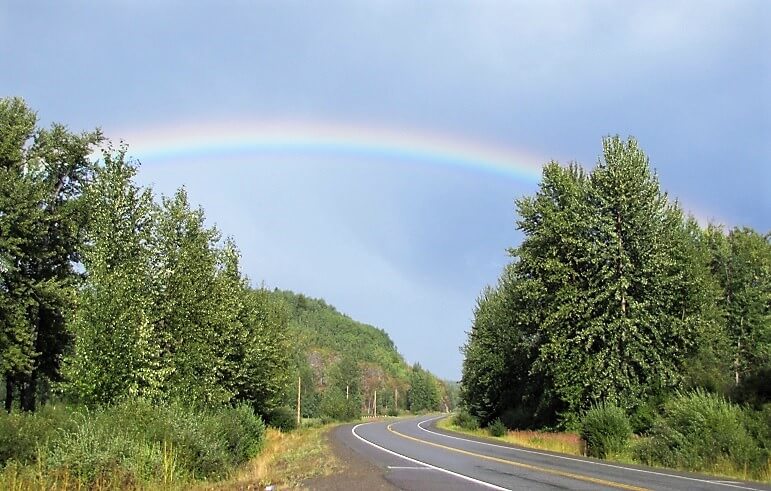